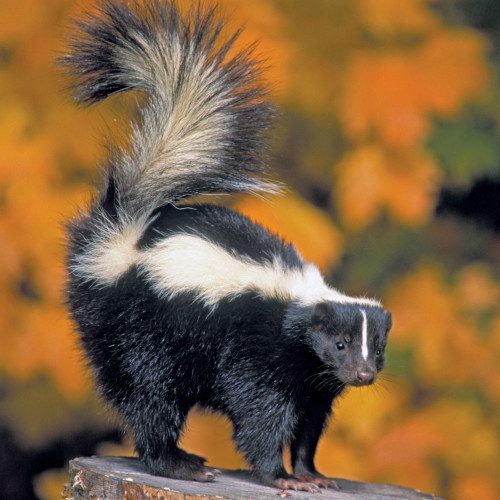 I have an astute sense of smell. In fact, I usually smell things that others don’t want to.

If there’s a festering thought in the air, or feeling left unspoken, chances are I’ll smell it and the scent will nag at me until I find the source. Like many of us, admittedly, I’m way better at detecting this in others than I am myself. Thank goodness I have great teachers and spiritual friends who keep me honest about my own smells!

What’s not said often affects people more than what is

I believe that if we want to help the world be more compassionate and conscious, then we all have a shared responsibility, a shared opportunity, to wake each other up with our conversations. And experience has taught me that things are shaped just as much by what’s not said as what is.

How do the lingering odours of unspoken thoughts or feelings begin? Speaking for myself, it’s when I haven’t allowed myself to fully acknowledge, in the moment, that I’m having a reaction to something or someone. I gloss over it, to keep the peace, or because it’s “not that important,” or perhaps because I don’t want to go there. Yet, something is kicking up inside me that needs to be seen or expressed – and when it isn’t, that’s when a stink can start up.

Backtrack for yourself – get clear as you can

One thing that can happen when you think there’s an unacknowledged stink in the room is that doubt can creep in. Nobody else is mentioning it, after all! Although I want to say something, I’m questioning whether it’s just my reaction and maybe there’s nothing going on at all.

I have a way of dealing with this. No matter what doubts go through my head, such as, “Is it just me? Am I crazy? Am I imagining this? I really don’t like this, can it just go away?”, I’ve trained myself to reflect back and track what happened before and after the event. Specifically, I’m looking for things that push my buttons and how I’ve reacted now or in the past to similar situations. What or who did it remind me of, that could be a trigger for my reaction? In other words, I’m being ruthlessly honest about what is going on for me, rather than focusing on the issue or on the other people involved.

Once I’ve done this, sometimes there’s nothing to say and the situation clears itself. Yet, if the stink remains then I trust that it needs to be talked about. Why? Because the sweet fragrance of insight awaits.

A few weeks ago at work, my nose started twitching that something was off. I was busy but I took the time to check in with myself and followed the scent to its source. There was something unsaid that was lingering between me and a colleague.

Immediately, the doubt came up, “Oh, it’s just me.” But I knew that was not true. That was the part of me that avoids conflict and wants to stay comfortable. That’s the voice I don’t want to listen to.

I took a good look at myself, and what issues were coming up for me that could be “my stuff.” I soon got to a place where I was clear – there was more to it than just my own stuff.

It was time to get interested in the nature of the issue and talk about it openly.

And so I did. I went over and named the pattern I was seeing, and asked the other person what he thought was going on. You never know how these things will go. In this case, I think I came across as sincere, open, and unemotional. This gave him the space to hear me, and he agreed that yes, something was off.

From there, we put our individual assumptions on the table and began to question and clarify our experiences. Together, we navigated through the stinky muddle we had been ignoring and avoiding. From naming all this, we were able to use our dialogue to shape a space of trust and honesty, where we could be vulnerable together and learn something new about ourselves and each other.

What have I learned about how to create healthier conversations?

On reflection, I’d say it’s important to:
1) want to go there
2) be curious about what’s going on
3) speak your truth

I could not have had the awareness or the courage to have this conversation at work if I did not want to. I wanted to because I’ve worked with teachers who can talk with me about anything and will fearlessly navigate the murky depths with me. And I want to because I know I have the stability of a regular meditation practice to ground me. These give me the confidence that behind every arising is an opportunity to honor my innate curiosity. Curiosity gives me the energy to enter into new territory that I and others can grow from, and do my part by speaking my truth.

Building and maintaining a regular meditation practice has increased my awareness, trust, and ability to want to step into and see what’s behind the next corner. This has ignited my spiritual life and made the meditation cushion, my conversations, and indeed my whole life a vehicle. A vehicle of discoveries and connections I could never have imagined possible otherwise.