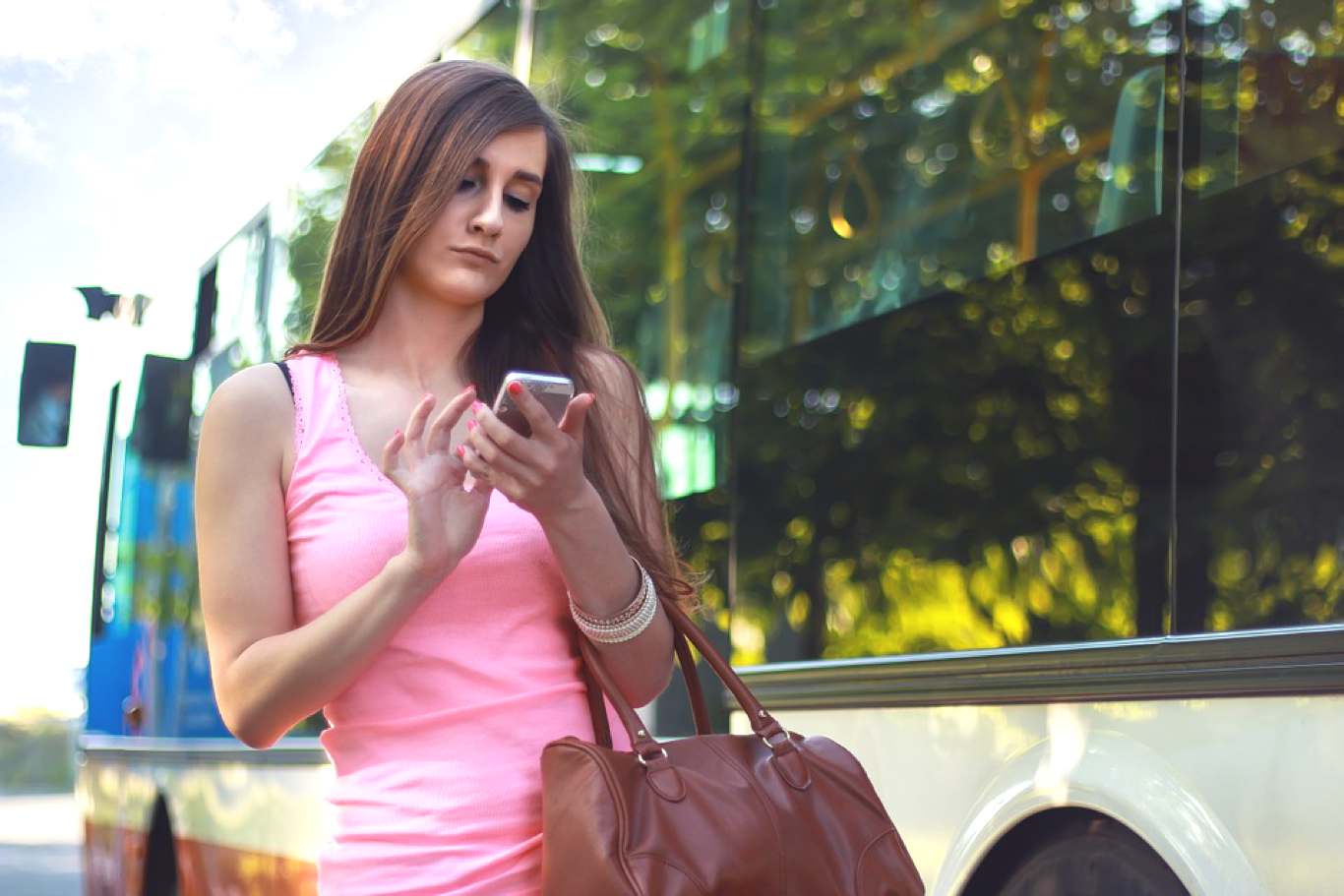 It’s not always easy to know what compassion looks like

I got an opportunity to practice compassionate speech when I was in a little shop in a village in England several years ago. It was the kind of shop I’d call a “newsagent” – think “corner store” if you don’t know what I’m talking about.

It was near closing time and there was a middle-aged guy behind the single cash register. At 6:15pm in this one shopping-street town, all the other shops were already closed.

As I went up to him, there was a young female customer in front of me. While he rang through her items, took her cash and gave her some change, through the whole transaction she talked on her cell phone.

And no, this isn’t a story about the etiquette of cell phones. Well, not really.

For me, there was a certain energy about the transaction that didn’t feel good, and it wasn’t just that she was on her phone. From behind, it seemed to me like she was making no attempt to acknowledge the existence of the man serving her.

No eye contact at all, no nod of thanks. She seemed to drop her money and take her change without looking up, then leave, still talking away.

Am I over sensitive?

At first it occurred to me that I’m just super-sensitive to that kind of thing, to even notice there was something “off” about the situation. But as I stepped up, I saw the man’s face and knew it wasn’t just me.

When he looked at me, his whole being visibly shifted. It was as if he needed his hurt to be expressed and witnessed. He actually slumped, quite dramatically, like he was posing for a photo from a book on body language under “crestfallen.” Without saying the words, he was saying “You know I’m a human being, don’t you? You see me, right?”

Maybe that happened to him just once too often that day. I don’t really know.

So here’s the question

Think for a moment. If you’re me, stepping up next to the counter, what do you say?

I guess one reaction would be to focus on the rudeness, talk about “people these days” or something like that. Collude, essentially, to show him he’s not alone.

As it happened, I didn’t really think about it. I’m glad to say I was feeling very present, calm and centred. If I remember rightly, I just named what I was seeing in him, and tried to de-personalise it for him. I said something like,
“Wow, that kind of thing just makes you feel invisible, doesn’t it? So hard not to take it personally.”

There may have been more said, but it didn’t focus on the girl or her behavior. The words spoke to his suffering.

I do remember that when I named how he was feeling, and he felt seen again, his body language shifted again and he seemed to drop it right there.

But this story isn’t about me doing good. Sure, this is a case when I’m pleased with what I said and there are plenty of occasions when I haven’t known what to do, have misread the situation, screwed up or didn’t act at all.

I offer this story and the next one below to raise the question, what does compassion look like? I’ve had the benefit of being around my teachers as an example of compassionate action for several years, and still, it’s a case of doing your best in the moment.

And if that’s enough for you today, it’s compassionate for me to tell you this is a good place to stop. If you want to read on, there’s more below and a shift of topic.

“Love fiercely, because this all ends.”
-Unknown source, seen on social media this week.

How do you respond?

To take a more serious turn on the morning when the 2016 US election results came in, I so nearly shared a social media post that defined exactly how I felt about things. It was a very well written news article from a major agency, not someone’s personal rant. It seemed to name exactly what I wanted to say to the world.

I so nearly shared it, and yet I chose not to in the end. Why not? – a strong feeling came up that it wasn’t compassionate. I realised I would be sharing only to say how I felt, serving no purpose except to collude with others who already felt the same, and help them and me hold on to the feeling. And in this case, given the topic, that didn’t seem OK.

To compare it to England that day – it would have been like criticising the girl on the phone and to focus on the negative, rather than voicing empathy for the guy in front of me and diffusing how he felt.

All I can offer now on that current event is how I appreciate the articles and posts that are about moving forward in a positive way. And if I’m reading something I look for facts and information, not views and negativity. I try not to share or even read anything that might fuel anxiety, separation, or fear.

We’re certainly living in interesting times. Don’t you see signs of the world waking up around you? I do. More and more people are “getting it,” and changing their lives to live more consciously and communicate more consciously.

Our founding teacher Doug Sensei this morning pointed out that waking up is to see the suffering and to be with it – it’s not about escaping it. So if life is struggle, let’s make sure we flavor our struggle with learning about compassion, wisdom and love. And joy. 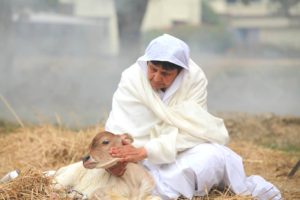 These blogs don’t have to be one-way discussions. If you have your own story, or would like to comment about the nature of compassion, comment below.