Exploring the Bardo of Now (Online) 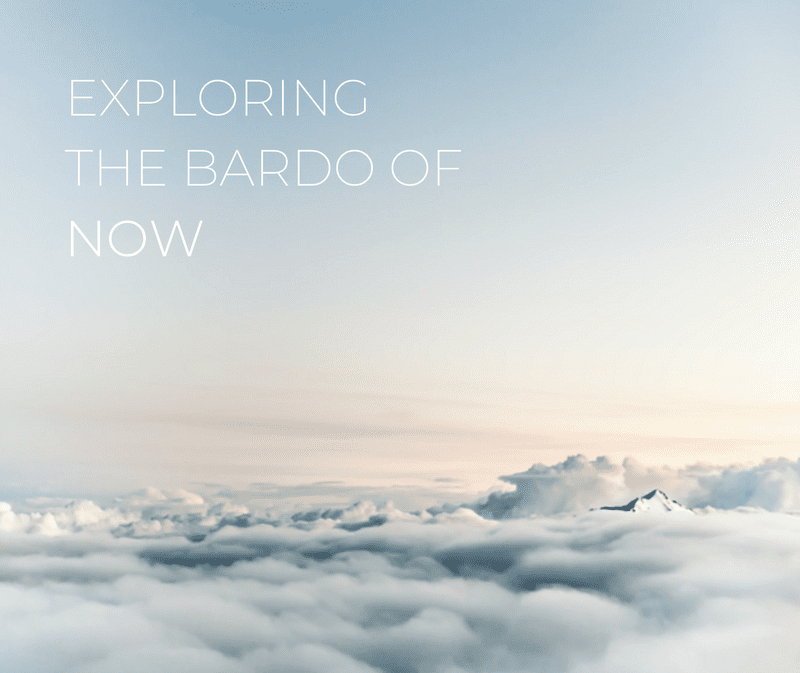 Bardos relate to both living and dying, creating and dissolving.  In 2020, we collectively had the rug pulled out from underneath us by the COVID-19 virus. During this retreat, we will investigate the bardos and what they can teach us about life and impermanence.

* Due to the ever-changing travel restrictions, globally and in Canada, this course will now be offered online. 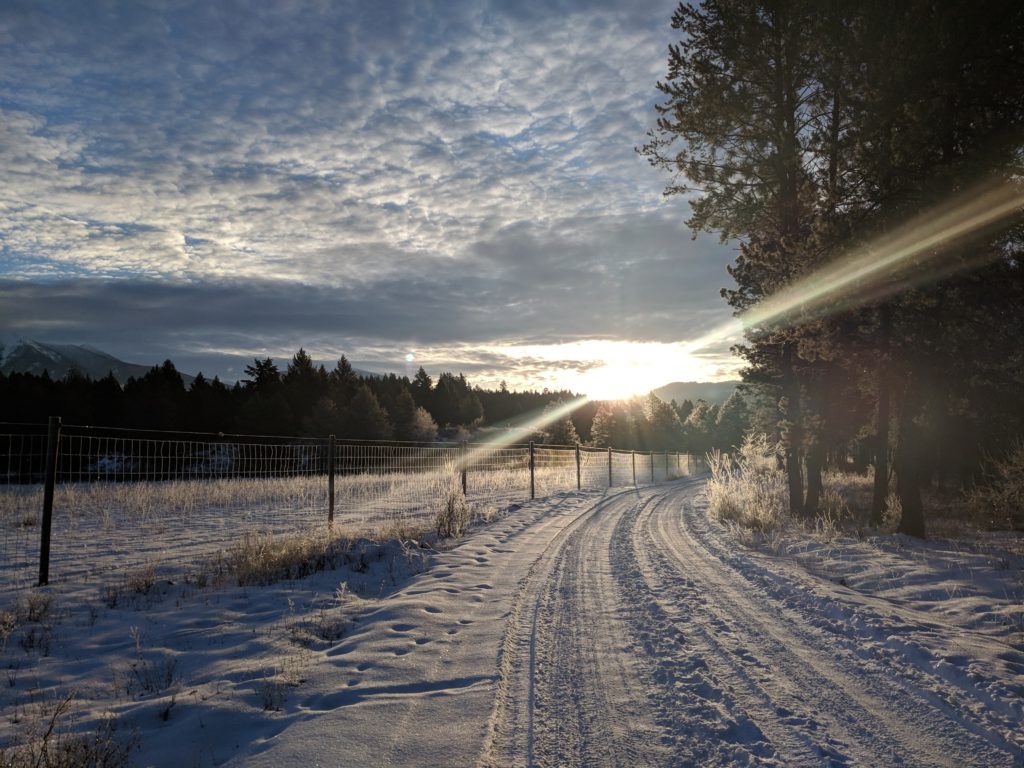 Exploring the Bardo of Now

During this retreat, we will investigate the bardos and what they can teach us about ordinary life. We’ll draw on Vajrayana Buddhism, contemporary psychology and modern exploration practices to learn how to make peace with the bardos and live more fully in the present moment.

Why a meditation retreat on the Bardos?

Bardos relate to both living and dying, creating and dissolving.  Bardos can appear at any time, and may make us feel we have lost all of our stability and reference points. However, they also offer us an opportunity to explore what is dying and prepare for a new birth.

Bardo study is relevant to people of all ages, regardless how old they are or how close to dying they are.

Who is this retreat ideal for?

This retreat is ideal for relatively new students who are interested in exploring Buddhist principles that include both Eastern and Western views of death and impermanence. It will appeal to students of the Positive Death movement. Is is also ideal for AIT students who cannot travel to BC as often as they like to, given the pandemic situation.

What’s expected of me? 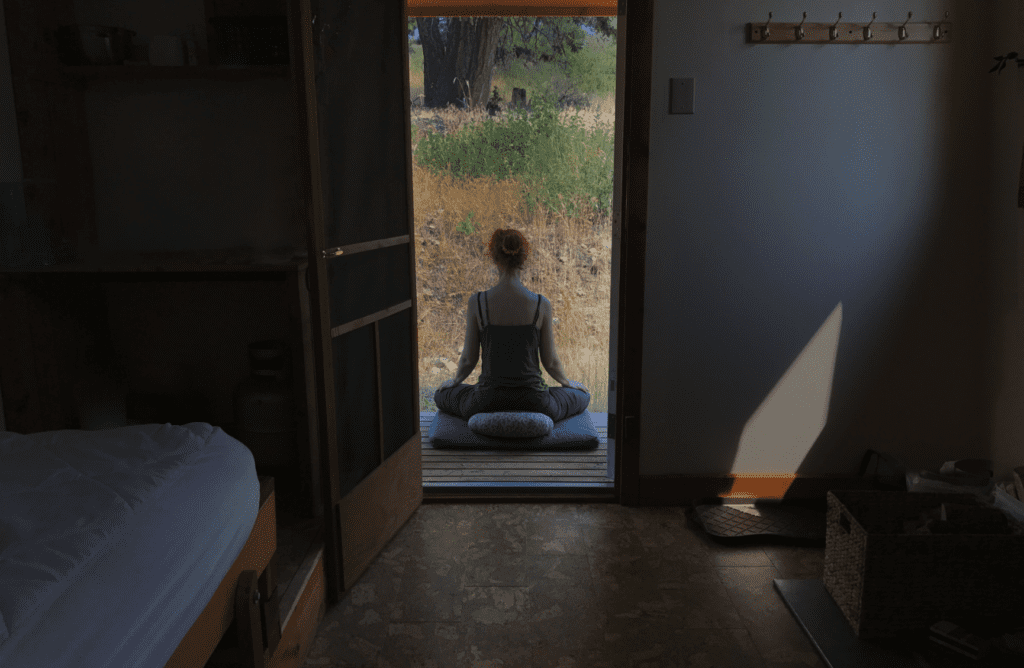 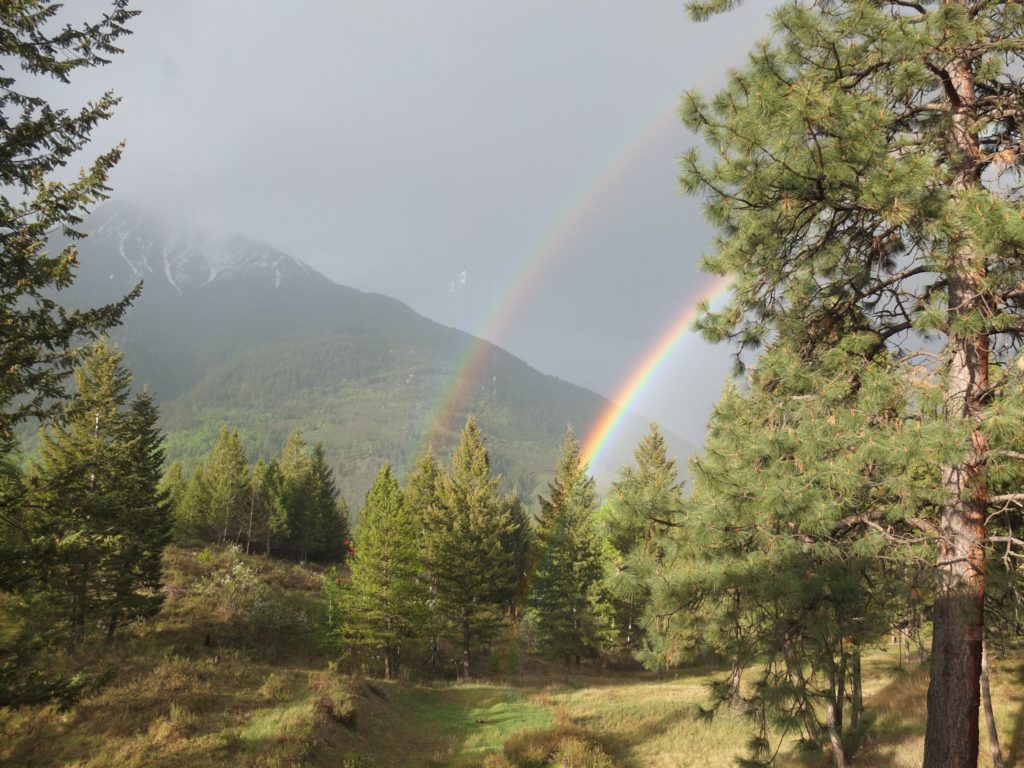 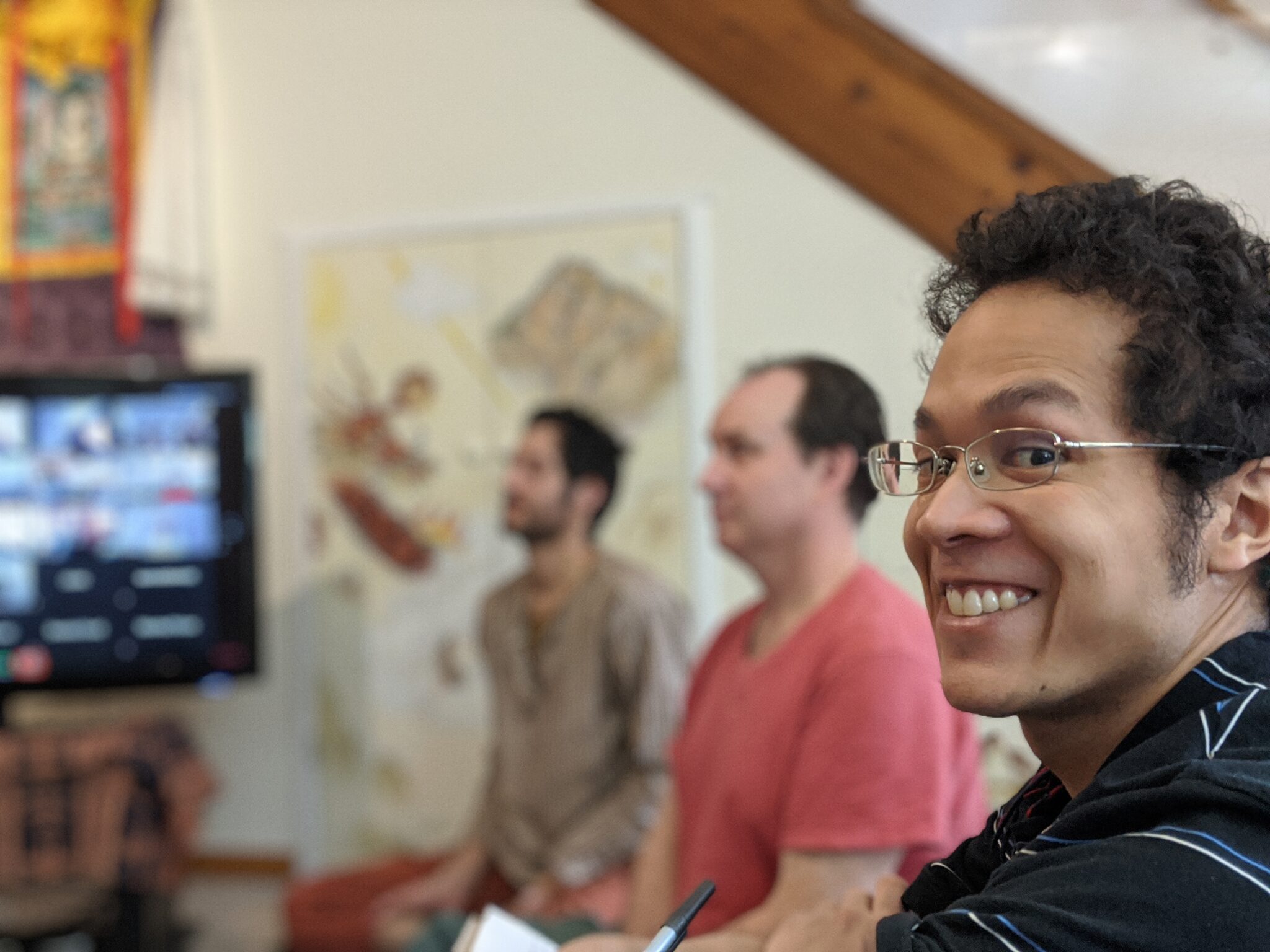 Sangha power – consider organizing or joining regional in-person sangha group to support one another during the course.

Achariya Doug Duncan received lay ordination from Namgyal Rinpoche in 1978, and is a lineage holder in that teaching. Known for his direct, humourous and compassionate engagement with students, Doug embraces various traditions, contemporary psychology, and science, to mentor all beings to a more awakened state.

Catherine Pawasarat Sensei has trained daily with Acariya Doug Duncan since 1998 in an intensive spiritual apprenticeship that is rare in the modern West. She received lay ordination from Namgyal Rinpoche in 2003. In addition to Buddhist philosophy and its applications to daily life, Catherine also draws on generative living and the arts. With Doug she is co-founder of Clear Sky Retreat Center in the BC Rockies.

Lama Linda (Linda Hochstetler) has studied both mindfulness meditation and Vajrayana Buddhism for more than 20 years. She trained in mindfulness meditation with Jon Kabat-Zinn in the 90’s, and studied under Namgyal Rinpoche (the first Canadian-born Rinpoche) from 1995 until his death in 2003. She received permission to teach in the Namgyal lineage in 2014, and currently studies Vajrayana Buddhism with Doug Duncan and Catherine Pawasarat. Silent meditation retreats are a central part of her study and practice, and since 1995, she has completed retreats of between 1 week and 2 months in length every year. 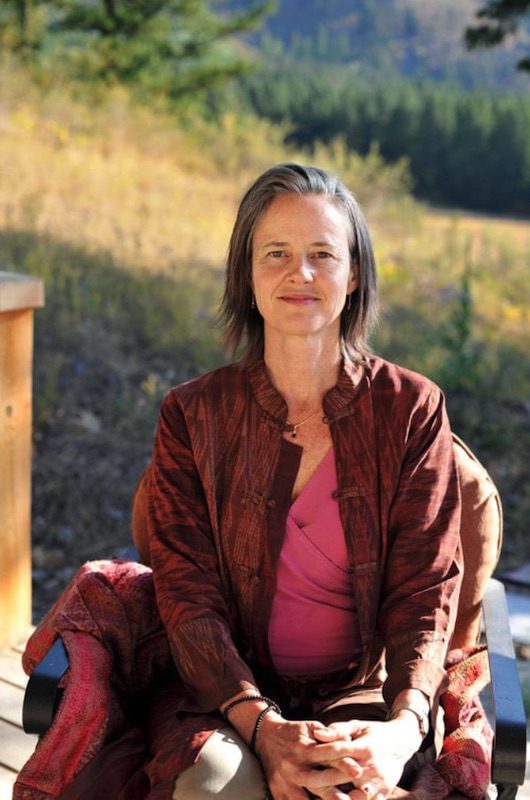 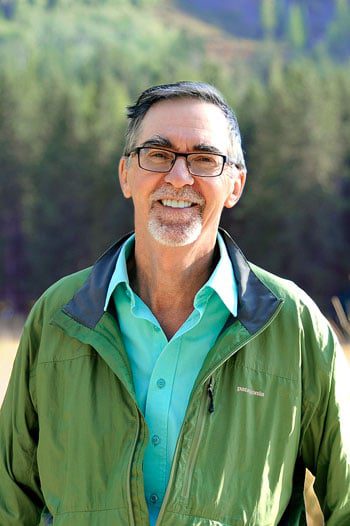 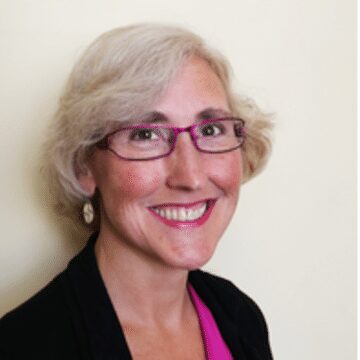 What Does the Course Cost?

This course is run based on the ancient principle of generosity, or Dāna. 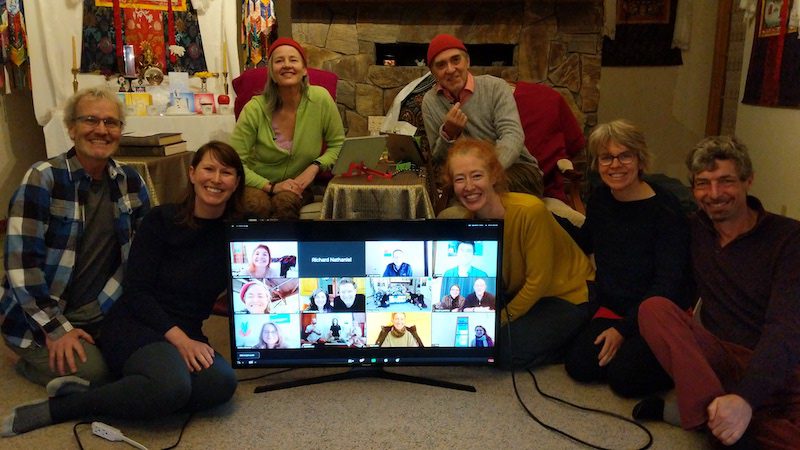